Earache is the third biggest reason for consulting paediatrics, after the common cold and periodic health check-up.

Earache appears when there is an inflammation, otitis. There are three types of otitis: 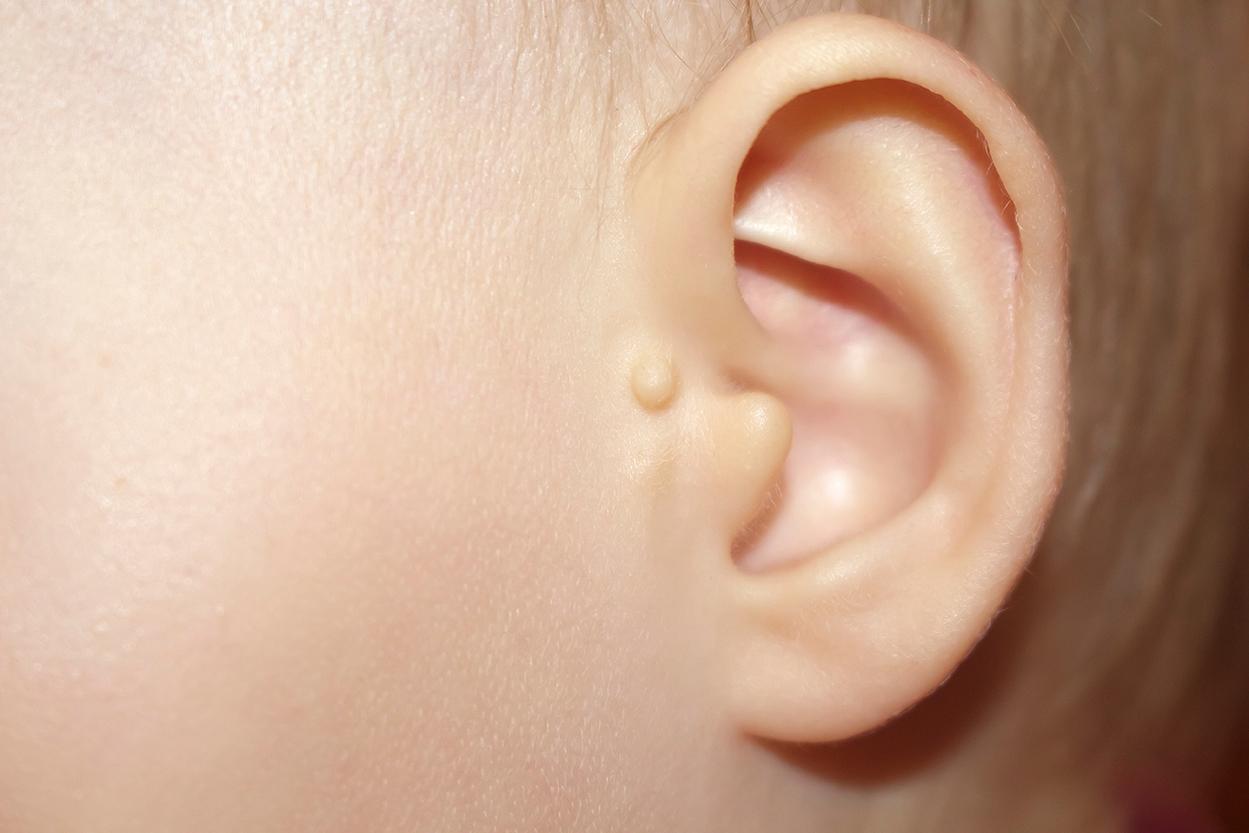 When liquid accumulates in the ear but there is no pain, redness, pus or other symptoms of infection, suppurative otitis media is produced and, normally, there is no need to administer antibiotics. Normally the causes are:

Acute otitis media is an infection that affects the inner ear and may cause pain. It is normally caused by bacteria, but it can also be caused by a virus.

How does it manifest?

While older children complain of an earache and, sometimes, they have a fever, in infants it manifests differently: they may have a fever, loss of appetite, vomiting, diarrhoea, irritability and fluid discharge through the ear canal, known as ear suppuration.

How should we act in the event of earache in children?

When a child has earache, take them to a paediatrician so that they can conduct an assessment and indicate the appropriate treatment. This does not mean you need to go to A&E.

How is it diagnosed?

In order to diagnose otitis, the paediatrician needs to see the ear drum, inside the ear. To do so, they will use a device called an otoscope.

When deciding on treatment, the doctor must take into account several factors, such as age, severity of the illness and knowing whether or not there is a bacterial infection. Sometimes, antibiotic treatment will be required, but this is not always necessary.

If the symptoms continue and last longer than a month for suppurative otitis media, or more than two days for acute otitis media, the paediatrician will need to do a follow-up.

When should I go to A&E?

Can it be prevented?

Although it cannot always be prevented, you are advised to:

Bear in mind that...

The majority of ear infections get better within 48-72 hours and painkillers are advised to relieve pain.