Diabetes is a chronic disease brought about by the body’s inability to process sugar effectively. It occurs when the pancreas cannot produce insulin, or when the body cannot put it to use. This means there are high levels of glucose in the blood, which can damage organs, tissues and limbs if it remains high for a long time.

There are two types of diabetes: 1 and 2. Type 1 can only be treated with insulin, whereas type 2 can be prevented through doing sport, taking exercise and diet.

There are different types of diabetes depending on the harm they cause:

There are several symptoms which may or may not appear. The most common are:

In the case of type 1 diabetes, these symptoms may appear suddenly or over time, and may significantly affect general well-being.

Who is affected by diabetes?

It can be detected with a blood test analysed in the laboratory to measure glucose levels. Diabetes is confirmed if the level is equal to or higher than 126 mg/dL on two occasions. A normal glucose level would be between 110 and 125 mg/dL.

In the case of type 2 diabetes, it can be in the body for many years without detection. For this reason, it is often diagnosed when a complication arises or as the result of a routine blood test.

There are several types of medication that lower blood glucose levels. Each type of diabetes requires different treatment.

Type 1 diabetes cannot be prevented, but environmental factors leading to the process that destroys insulin producing cells in the pancreas are being studied.

On the other hand, a balanced diet and increased physical exercise can help prevent type 2 diabetes. In other words, obesity should be avoided. 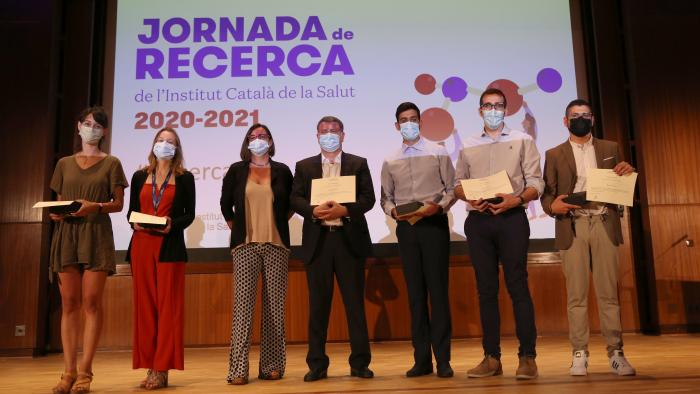