ECMO is a technique that is used in critical patients suffering from very serious respiratory and/or cardiovascular diseases in which conventional life support is not enough. The machine temporarily replaces the function of the lung or heart and allows the organs to rest, while the underlying pathology is healed.

The machine extracts the blood through a thick cannula located in a large vein, moves it through a centrifugal pump into the oxygenator, where oxygen is incorporated and carbon dioxide is removed. 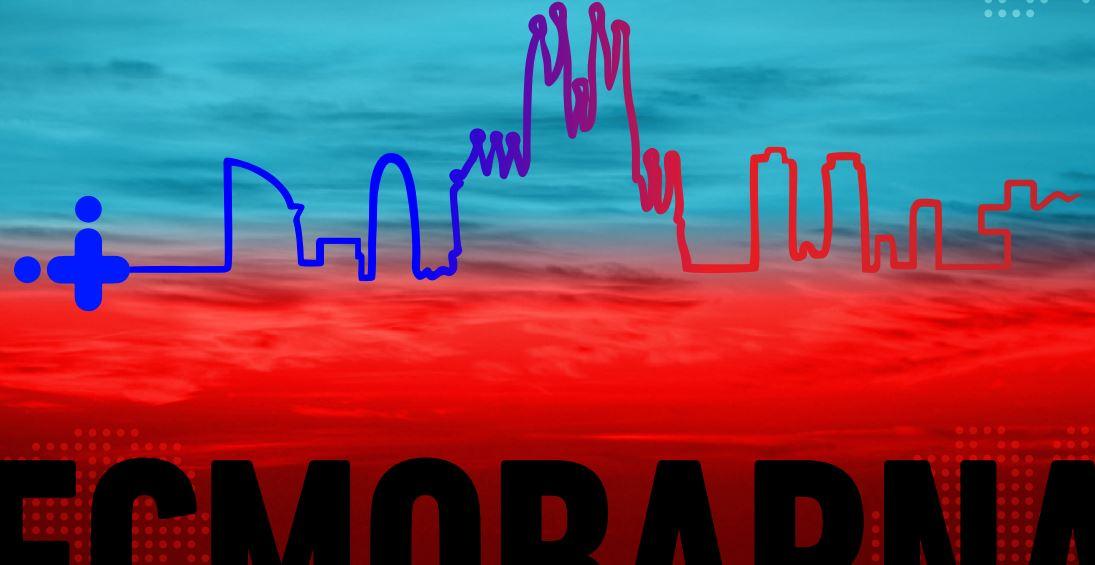 How does it work?

Regardless of the support strategy chosen, this is a highly complex technique associated with a high risk of serious complications. That is why, in order to ensure excellent care, a well-organised programme is required, with optimal material and sufficient numbers of properly trained staff. The cases must be concentrated in leading centres with the necessary resources and a strong multidisciplinary team.

The centre must conform to the recommendations of the Extracorporeal Life Support Organization (ELSO) to offer excellent care. The ECMO team must be made up of a small group of professionals from different disciplines and specialties, alongside extra nursing staff and medical personnel for safe ECMO care.

How does Vall d'Hebron handle it?

Vall d'Hebron has offered the technique via the Paediatric Intensive Care Department since 2002 and via the Intensive Care Department of the General Hospital since 2016. The Centre has the appropriate material for safe care. Training courses have been organised to create the ECMO team, whose training is topped up with refresher courses depending on the level of care offered. These courses follow the recommendations of the Extracorporeal Life Support Organization (ELSO), with content that covers the goals defined by the organisation.