Anatomy of the heart 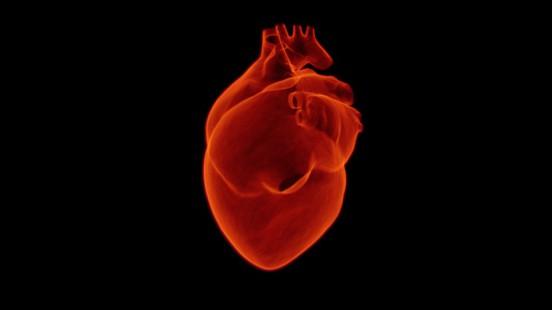 The cardiac cycle has two phases: systole and diastole. In systole, the heart contracts to send blood to the major arteries and during diastole it relaxes to fill with blood to later be ejected.