A rare slow-growing chronic blood cancer. It is mainly characterised by increased production of red blood cells, associated with greater risk of clotting, both in veins and in arteries. It has non-specific symptoms, such as increased facial redness and bodily itching. Although there is currently no cure, it can be effectively controlled. 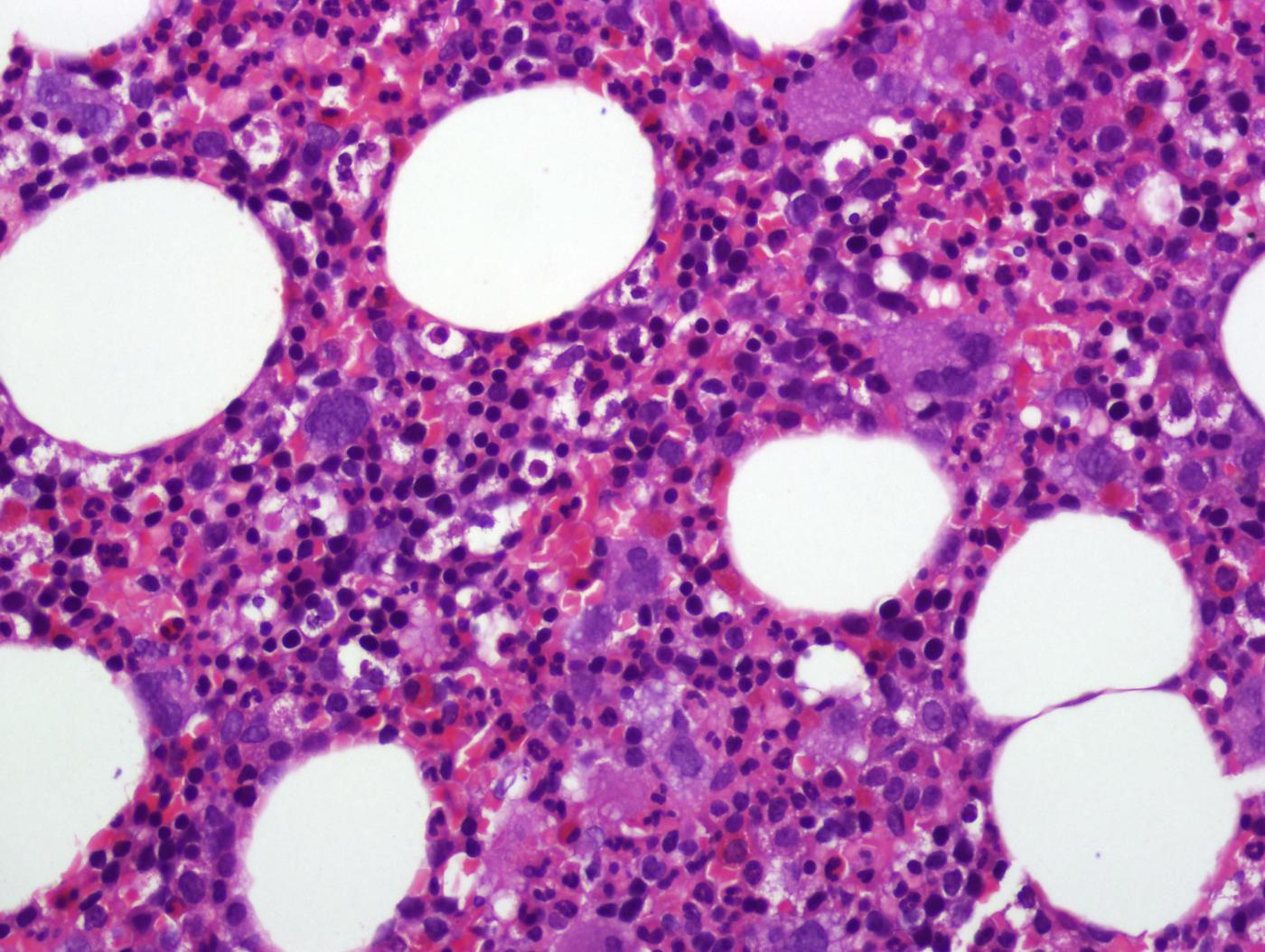 It is included within the group of chronic myeloproliferative disorders. Its cause is not known, although there are known mutations associated with it in the JAK2 gene that occur in 98% of cases. It is not hereditary, but some families may have several members affected by it.

It is characterised by increased production of red blood cells (the number of white blood cells and platelets may also go up) and is associated with increased risk of clotting in arteries or veins.

It is a chronic disease, which cannot currently be cured. It can be effectively controlled over long periods and generally has little impact on daily activities and work. Patients with this condition have increased risk compared to the general population of developing other blood diseases, such as acute leukaemia or myelofibrosis.

There may initially be no symptoms. Facial redness is characteristic of this condition. Patients often present with tiredness, headaches, dizziness and itching (particularly after showering). They may also experience abdominal pain due to increased spleen size.

How is affected by the condition ?

It mainly affects patients around 60 years old and is a little more common in men than in women.

Mainly done through an analysis revealing high levels of haemoglobin and haematocrits. The number of platelets and white blood cells may also be elevated. A molecular test is also sometimes conducted (JAK2 gene mutation). Other tests may sometimes be needed to complete the diagnosis, such as a bone marrow biopsy.

Treatment aims to prevent complications and control symptoms. It is based on decreasing excess red blood cells by phlebotomies (blood extractions performed in the blood bank). Except for some contraindications, patients require antiplatelets (acetylsalicylic acid). Other drugs to reduce red blood cells may also be indicated.

It is usually controlled by analysis.

The most important thing is preventing clotting complications associated with this condition by controlling cardiovascular risk factors (high blood pressure, dyslipidaemia, smoking, obesity, sedentary lifestyle) and following the treatment recommended by your haematologist. 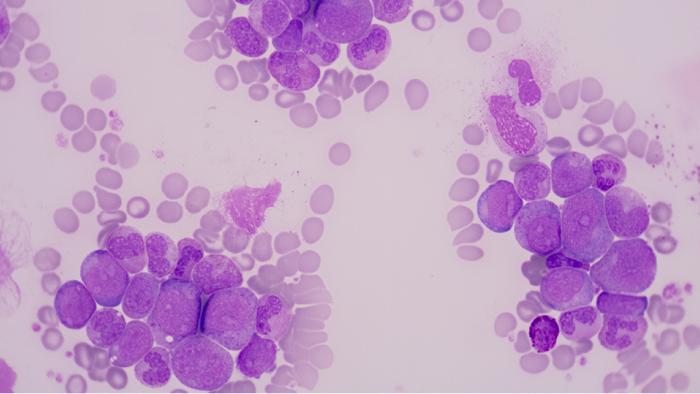 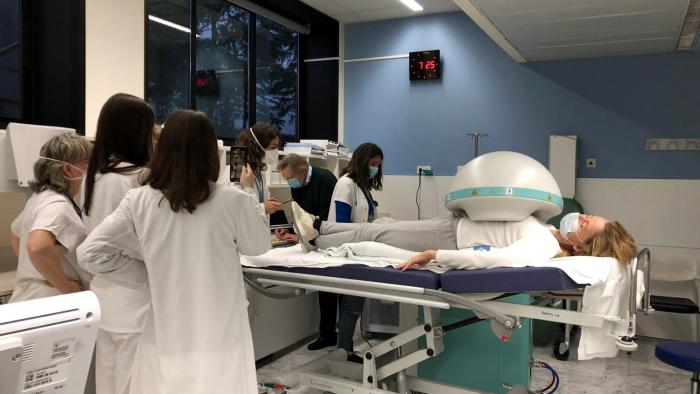 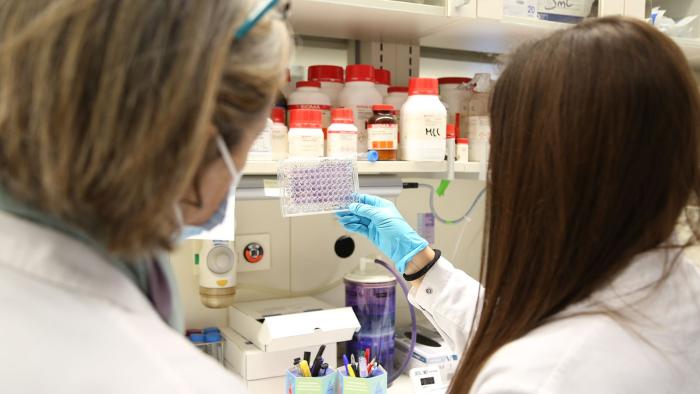 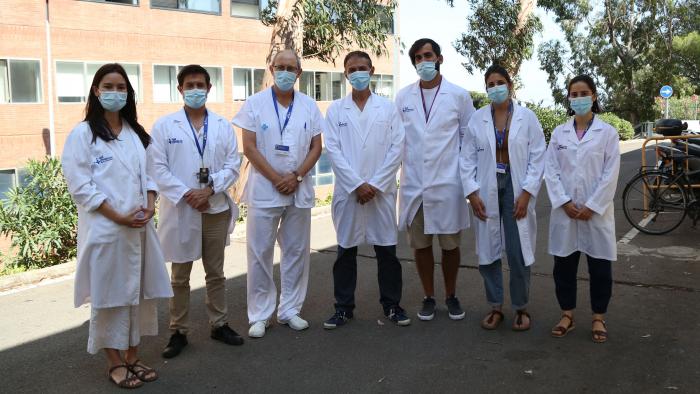 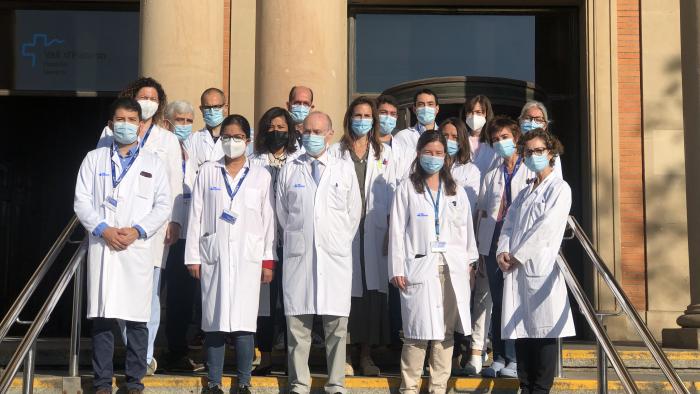