Parkinson's disease is a dysfunction of the basal ganglia caused by degeneration of the cells that produce dopamine in the substantia nigra. 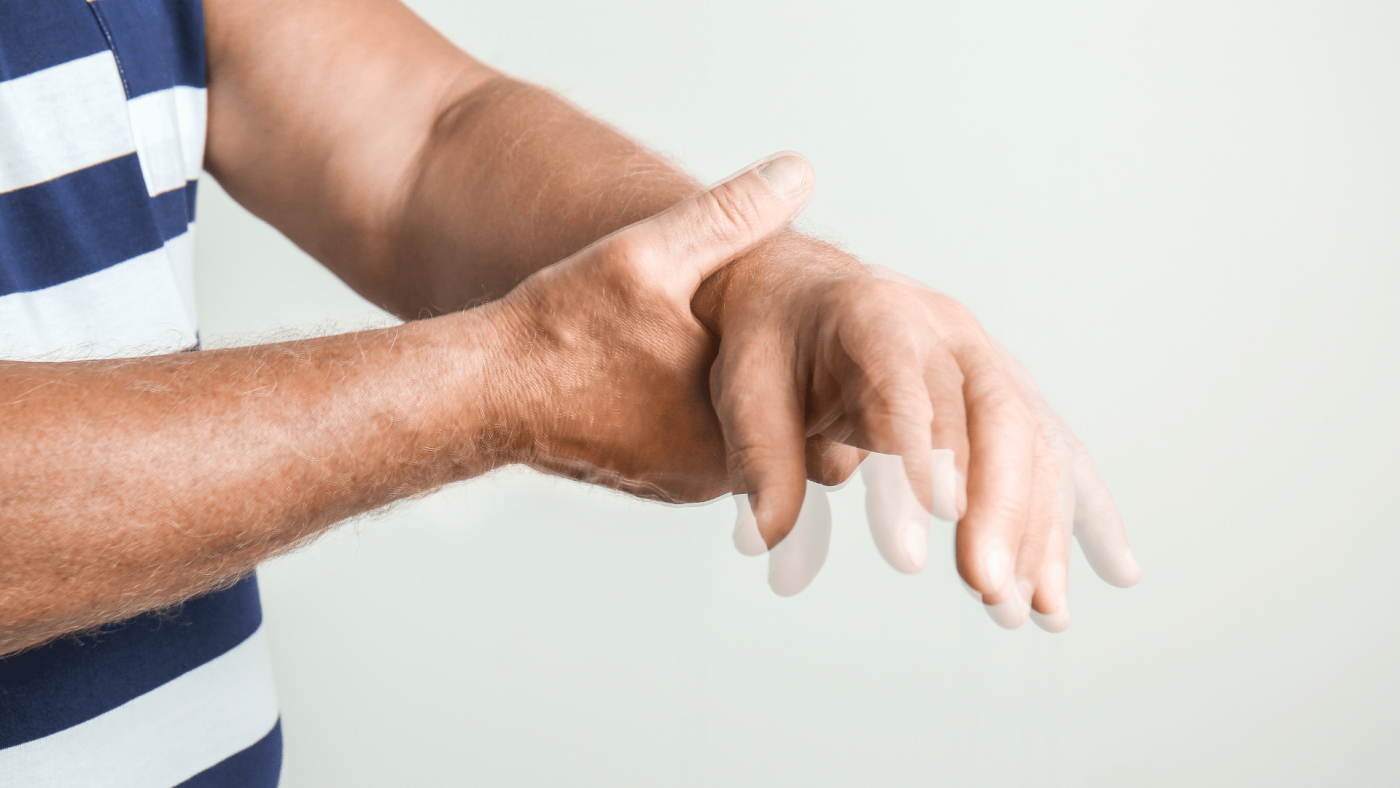 What is Parkinson's disease?

It is a progressive neurodegenerative disease of the central nervous system that affects the parts of the brain involved in controlling and coordinating movement, muscle tone and posture.

Who does it affect?

This is focused on empowering patients and their carers to achieve behavioural changes within their own control and to motivate them to continue treatment long term. It centres on reducing medication and gaining quality of movement. The main goal is functional independence for the individual and general physical condition from the onset of the disease. It is all geared towards minimising secondary complications and the risk of falls.

There are a growing number of studies emphasising that aerobic activity may have a neuro-protective effect. Likewise, during treatment, preventing inactivity, falling and fear of getting around or falling is stressed. 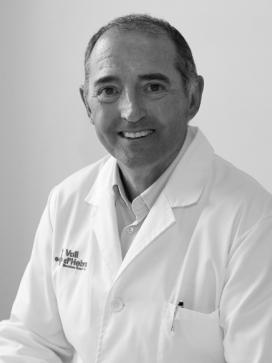 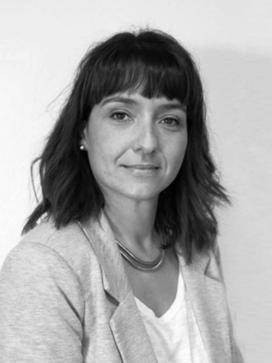 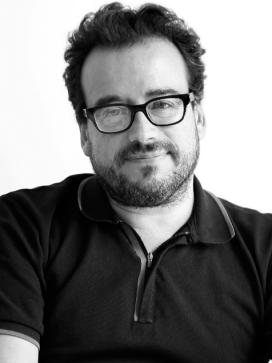 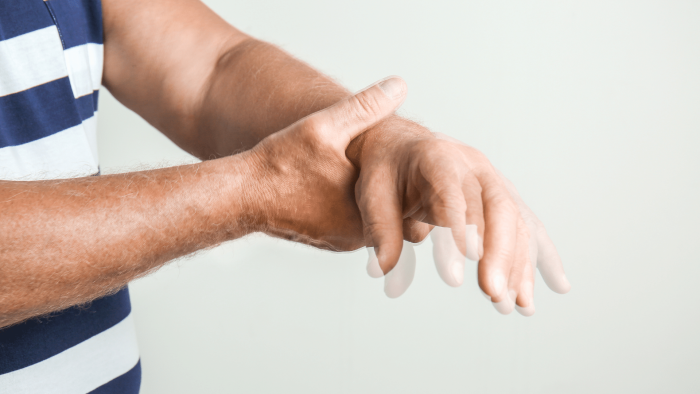 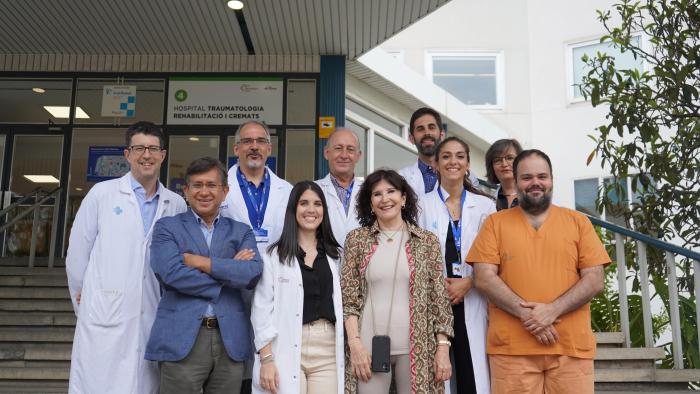 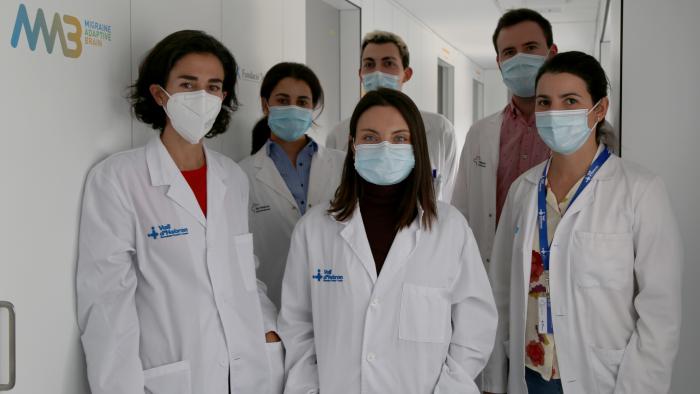