The Kidney Transplantation Unit of Vall d'Hebron Hospital was the first European center to include patients in the post-authorization efficacy study, the step prior to approval by the European Medicines Agency.

The Kidney Transplantation Unit of Vall d'Hebron is the first European transplant center to treat a patient in a Phase III clinical study to demonstrate the efficacy of a new drug that will allow kidney transplantation in people with a hyperactivated immune system. In these individuals, there is an excess of antibodies in the blood against most of the antigens of the population's HLA system, which is expressed by the cells of the different tissues of the organism and marks whether an organ can be compatible for a specific patient. Therefore, in the event of a transplant, organ rejection would occur rapidly and practically irreversibly. Thus, these patients have an extremely low probability of finding a compatible donor, i.e. an organ without any HLA antigen against which these antibodies are directed. This new drug has the ability to eliminate the antibodies and may be an effective therapeutic alternative for such patients with end-stage renal disease, who are destined to remain on dialysis for many years.

Kidney transplantation is the treatment of choice for patients with end-stage renal disease. The transplanted organ has a median survival of about 15 years and therefore, especially in younger patients, a new transplant will often be necessary in the future. "In the cases in which there has already been a previous transplant, especially if it has been lost due to chronic rejection, or in women with previous pregnancies that have allowed contact with biological material from other individuals, the patient's immune system is more activated than usual and generates a large repertoire of specific antibodies that persist over time (immunological memory). This can lead to rejection very quickly if the patient is transplanted with an organ expressing previously recognized HLA antigens", explains Dr. Oriol Bestard, head of the Nephrology and Kidney Transplantation Department at Vall d'Hebron University Hospital and of the Nephrology and Kidney Transplantation group at Vall d'Hebron Research Institute (VHIR), who leads the project at Vall d'Hebron. In these cases, and depending on the types of antibodies, this rejection can be immediate (hyperacute) and can cause transplant failure even when the patient is still in the operating room.

Currently, at the regional and state level, there are very successful prioritization programs for receiving organs to facilitate transplantation in these cases in which it is very difficult to find compatible donors. Even so, there are people with such high levels of antibodies that, despite being prioritized, they are unable to find a compatible organ. Until now, multiple drugs and combinations have been studied to eliminate these antibodies that are generated, that is, to desensitize the immune system, but the vast majority have not shown sufficient efficacy to allow the transplant to be successful.

The new research in which Vall d'Hebron is participating is testing the efficacy of a new drug to eliminate the antibodies, called imlifidase. In previous studies carried out in the United States and Sweden in a small group of patients, it was demonstrated that it is capable of transiently eliminating the antibodies in blood and the cells that produce them, thus making kidney transplantation possible and showing positive results up to 3 years after surgery.

The treatment with imlifidase is carried out intravenously and is effective very quickly, within an hour after administration, at which time the patient can go to the operating room and be transplanted without having antibodies against the donor. "The drug gives us a window of opportunity of 5 to 6 days to perform the transplant. However, we know that afterwards the antibodies are produced again, but then the patient is under treatment with other immunosuppressants that can modulate the immune system in the short and medium term", says Dr. Oriol Bestard. "It is very likely that transplant survival in these patients is not comparable to that of those who receive a compatible organ, but it may allow the patient to live with a functioning kidney for a long period of time without the need for dialysis. Undoubtedly, this drug can have a very positive impact on these patients, also improving their quality of life", he adds.

The first patient at Vall d'Hebron to participate in this study was a 54-year-old man who had required dialysis since 1984 due to a malformation of the urinary tract that caused the progressive onset of chronic end-stage renal failure. After two unsuccessful transplantation attempts in 1991 and 1996, the patient's immune system became sensitized and his antibody levels were very high, making it impossible to find a compatible donor during all these years.

In May 2022, the patient received imlifidase treatment followed by a kidney transplant. After three months, he continues to be followed up on an outpatient basis and does not require dialysis. "This drug may open the door to transplantation for a group of highly sensitized individuals with virtually no option for a compatible transplant. Currently, the proportion of this type of patients can reach 10-15% of the total who are currently on the waiting list for a kidney transplant", says Dr. Francesc Moreso, head of section of the Kidney Transplantation Unit at Vall d'Hebron University Hospital and researcher of the Nephrology and Renal Transplantation group at VHIR.

This process requires a very high level of specialization of the teams, as well as a great multidisciplinary coordination between nephrologists, immunologists, urologists, transplant coordination and a highly specialized nursing team. "This type of patient is also quite complex from the surgical point of view, since they have a biological age that does not generally represent the chronological age due to the fact that they have been on dialysis for so many years, which requires a great deal of surgical experience in the field of transplantation", adds Dr. Enric Trilla, head of the Urology Department at the Vall d'Hebron University Hospital. "They are biologically fragile patients. Their management after surgery requires great expertise for nursing care during hospital admission", says Adela Amat, supervising nurse of Transplantation at Vall d'Hebron University Hospital. "Patients are susceptible to developing serious complications, especially infectious and cardiovascular. It is important to have very precise follow-up and monitoring and a lot of experience of the team to be able to anticipate possible complications after transplantation", concludes Dr. Bestard.

Prior step to approval by the European Medicines Agency

The study in which Vall d'Hebron is participating is a post-authorization efficacy study (PAES), a Phase III clinical trial that is considered the previous step to approval by the European Medicines Agency (EMA). It will involve 50 highly sensitized patients who need a kidney transplantation but who, due to their immunological characteristics, are considered highly unlikely to find a compatible donor.

The study is promoted by Hansa Biopharma AB, a Swedish biopharmaceutical company. The Hospital Clínic in Barcelona and the Hospital Universitario 12 de Octubre in Madrid will also participate. Vall d'Hebron was the first European center to begin including patients.

It is proposed as a new therapeutic strategy in patients in whom it is highly improbable to find immunologically compatible donors. 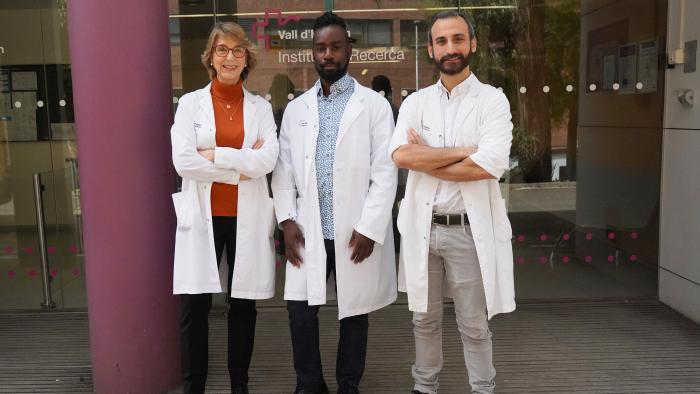 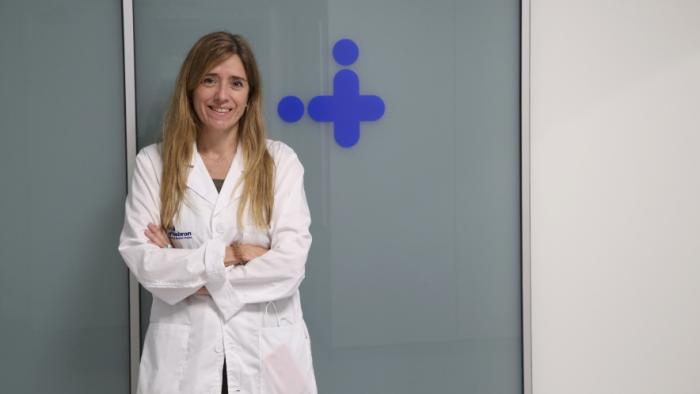 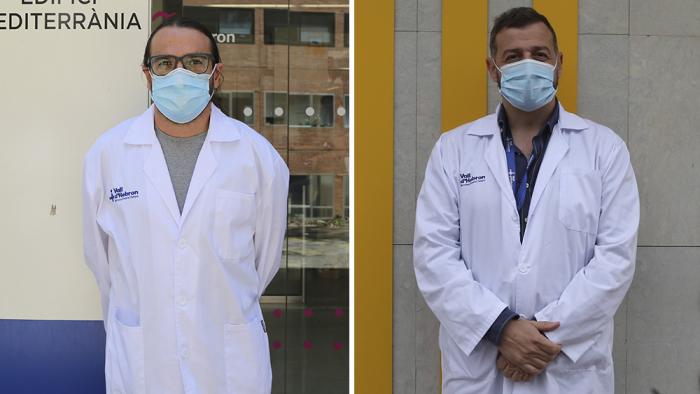 Acute kidney injury emerges as a serious complication of COVID-19 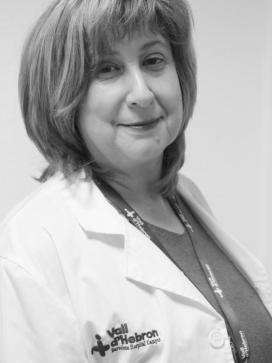 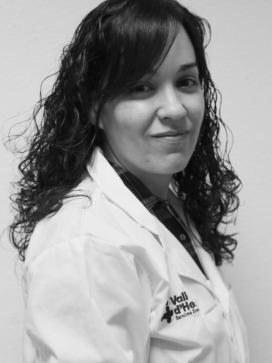 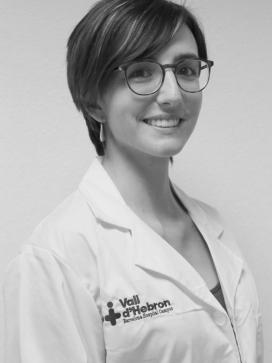 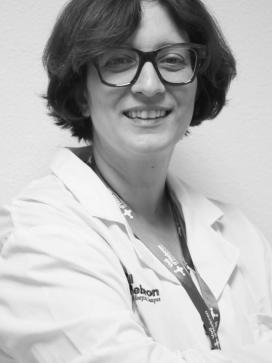