Electroconvulsive therapy (ECT) consists of producing mild convulsive activity by administering a brief and controlled electric stimulus with variable frequency through electrodes that are placed on the surface of the brain. This convulsive activity produces biochemical changes in the brain that help to improve symptoms or cause them to go into remission. 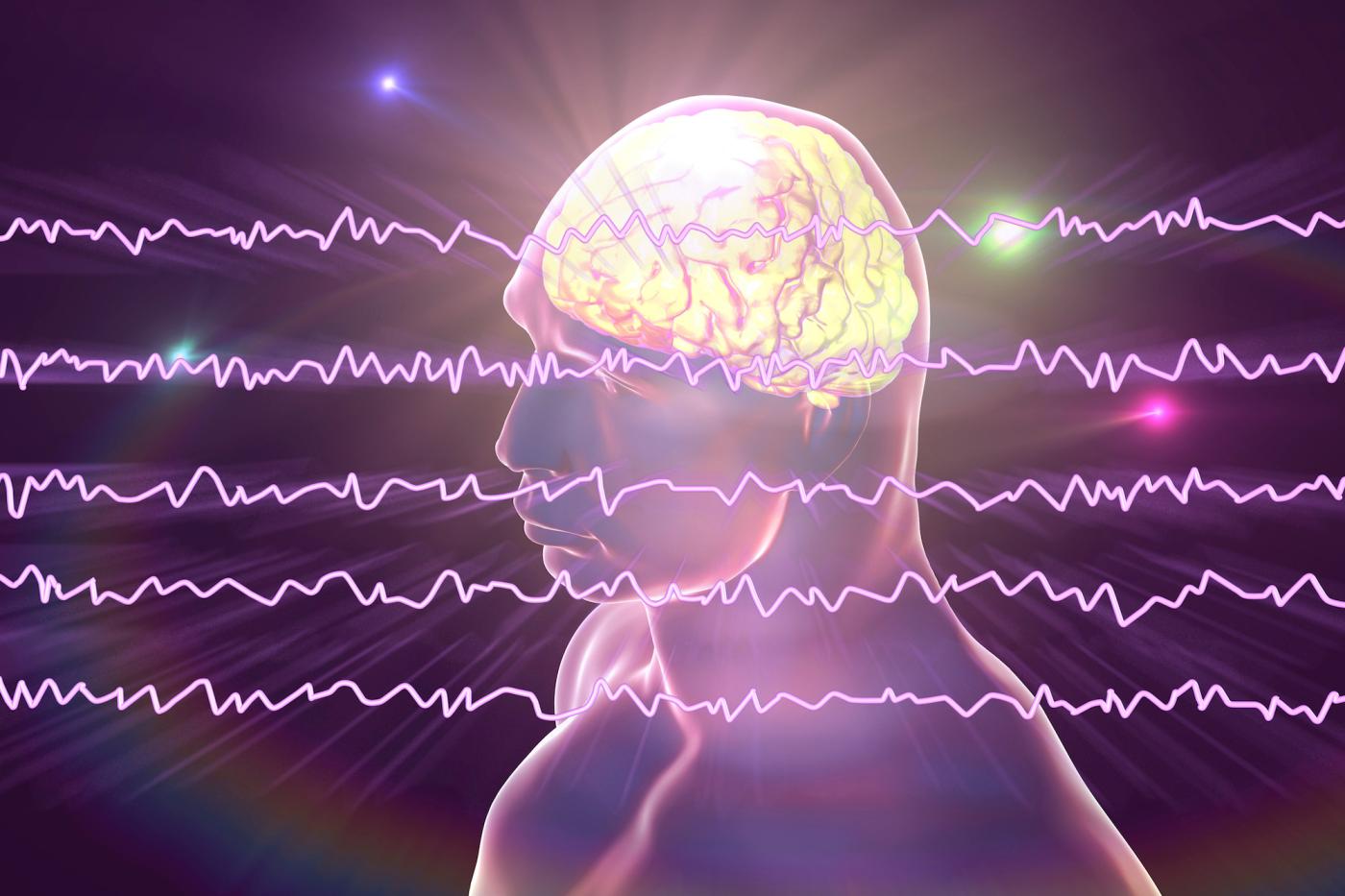 ECT is a safe and effective medical treatment that is indicated above all in depressive disorders: Severe depression with psychotic symptoms or at high risk of suicide and serious physical deterioration. It is also indicated in certain psychotic disorders, acute mania and severe treatment-resistant mental health issues. ECT is also indicated in non-psychiatric pathologies within neurology, such as; refractory epilepsy, Parkinson's disease, neuroleptic malignant syndrome and late-onset dyskinesia.

Its application has evolved significantly. It is a pain-free technique that is performed under brief anaesthesia with muscle relaxation and artificial ventilation. Electric stimulation is induced with computer-assisted equipment that monitors the effect of a mild convulsion induced using brief-pulse waves on the brain’s electrical activity. This allows the minimum intensity of electrical stimulation to be administered, decreasing cognitive side effects and drastically reducing the complications associated with treatment. Nowadays, the technique is considered to have no contraindications whatsoever.

Some patients with psychiatric disorders that do not respond to conventional treatment have not, however, been treated with ECT despite its high level of safety and therapeutic predictability. This therapeutic inhibition could be due to the stigma based on outdated beliefs about the treatment.