Complex glomerular diseases (or glomerulonephritis) are one of the most common causes of end-stage renal disease. The main measure to combat chronic kidney disease is prevention, following dietary guidelines, and early treatment of diseases or situations that may lead to it. In addition, when it is already established and advanced, treatments should be administered that totally or partially replace the functions of the kidneys, a renal replacement therapy. 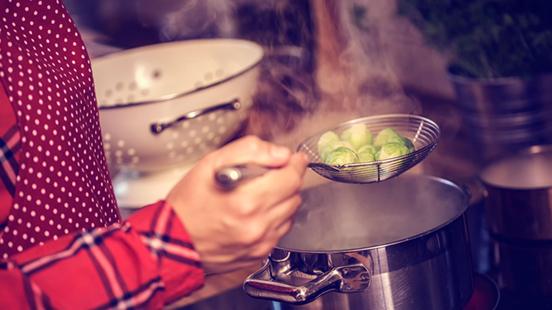 What do you need to bear in mind if you have complex glomerular disease or you are caring for someone who does?

On the one hand, the function of the kidneys is to eliminate impurities from the body through the urine, and regulate the amount of liquid and chemical elements that we need, such as sodium, potassium, phosphorus or calcium.

When the kidneys do not work properly, the impurities we generate and the water that the kidneys cannot eliminate accumulates in the blood and the tissues, and this causes major disruptions to the patient’s general health, fluid retention and hypertension. They are also unable to properly get rid of some medications we take, which can accumulated in the body, increasing the risk of side effects.

As the kidneys are unable to help make vitamin D, or to retain phosphorous,  the bones are weakened. The kidneys are also unable to produce erythropoietin and therefore anaemia appears.

The main types of renal replacement therapy are:

Where patients will not benefit from renal replacement therapy,  conservative treatment will be carried out, aimed at controlling the different disorders and symptoms that appear during evolution of the illness.

The majority of cases of glomerulonephritis cannot be prevented, although a healthy lifestyle is advised, as promoted by the Spanish National Health System:

In addition, the application of dietary and pharmacological measures can help prevent or decrease the progression of the illness:

Dietary measures that should be taken

Maintain a balanced diet and limit:

Pharmacological measures that should be taken