Suicide is a common cause of death. Every year, around one million people across the world die of suicide. It remains the biggest external cause of death in our country (Spanish National Institute of Statistics - INE, 2017). It is estimated that suicide attempts (SA) are 10-20 times more common than suicide. Within a broad spectrum of suicidal behaviour, we find highly lethal SAs (those which are closest to suicide).

MSSAs, in the broad spectrum of suicide attempts, are the closest to consummate suicide, being two populations with overlapping characteristics. MSSAs also have greater risk of death by suicide compared to low lethality suicide attempts. 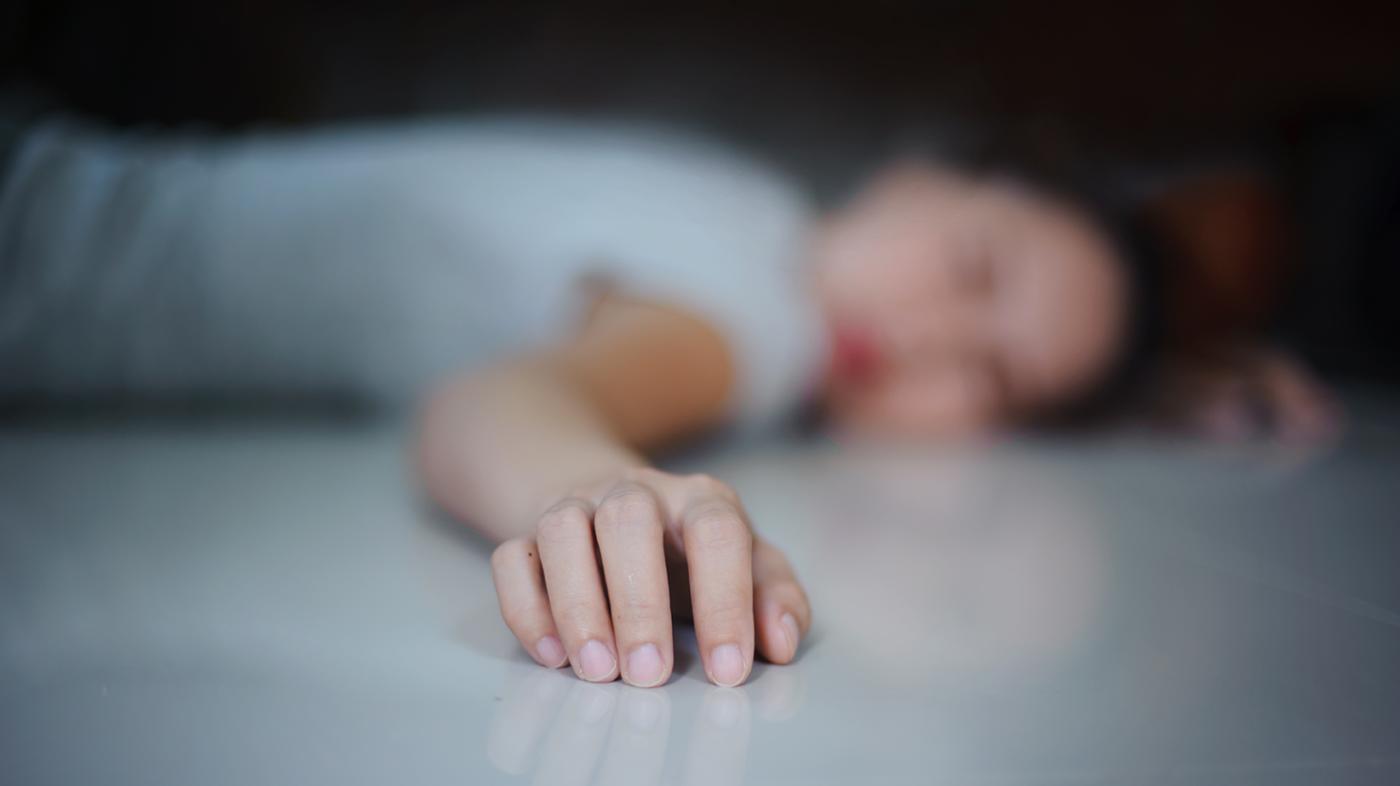 An important aspect to bear in mind is that assessing survivors of serious suicidal behaviour allows us to obtain information directly from the survivor, unlike consummate suicides, in which the assessment is performed indirectly through third persons (psychological autopsy). The fact that we are able to assess people so close to suicide is hugely valuable to find out more about the psychological mechanisms of serious suicidal behaviour and the warning signs, in order to avoid suicide.

In a large proportion of these people, a prevalence of psychiatric pathology has been observed. These mainly consist of affective disorders (depression), followed by personality disorders and other disorders related to the consumption of substances. There are also other socio-environmental, non-psychiatric risk factors that should be assessed: presence of serious/chronic medical pathology, functional limitations and their adaptation (people with some sort of physical disability or older people) and social support.

Most patients present clinical depression that does not always coincide with the presence of a stressful event. They may have a history of suicide attempts. Prior to the MSSA, they may have shown thoughts of wanting to die or a more structured idea of how they would commit suicide.

People with an unstable/untreated psychiatric disorder:  Unipolar affective disorders (depression) may have a greater predisposition towards suicidal behaviour.

The presence of an underlying psychiatric disorder should be assessed and treated following an MSSA.

Once the patient has recovered from a life threatening situation, a comprehensive approach should be taken, focused on clinical and socio-environmental aspects. The presence of a psychiatric pathology should be assessed and treated. It is also important, following medical discharge, to refer the patient to the mental health network and activate the Suicide Risk Code, allowing follow-up after hospitalisation.

Avoid the myths that proliferate the social stigma surrounding suicide and assess the presence of suicidal thoughts with clinical and socio-demographic risk factors. 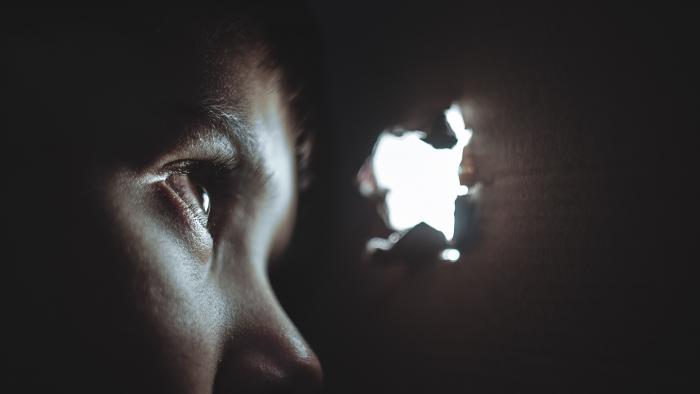 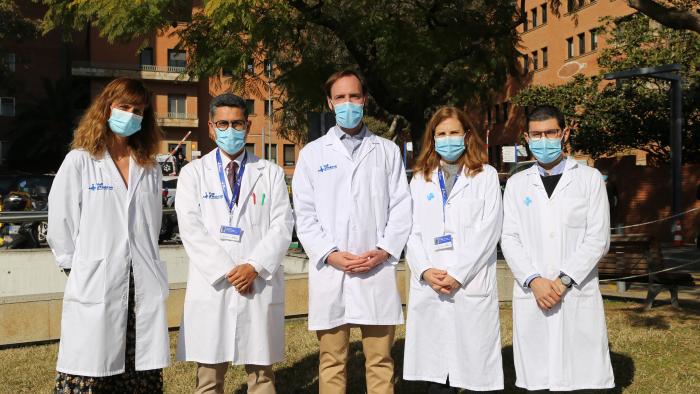 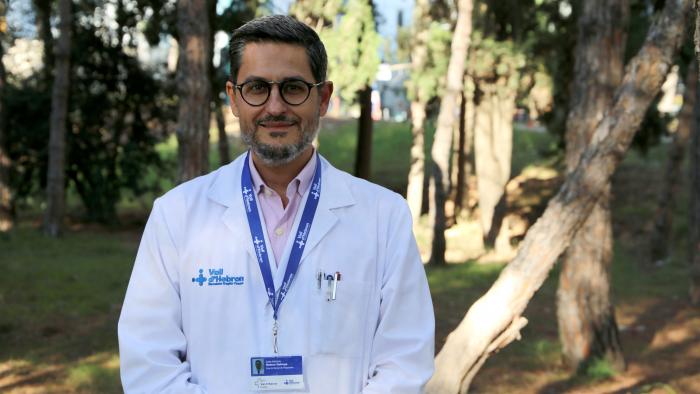 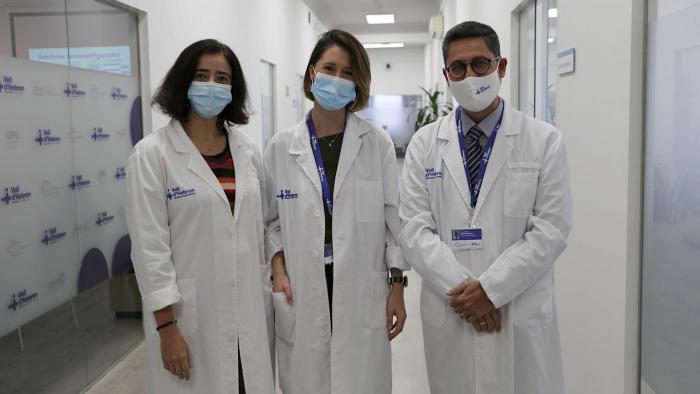 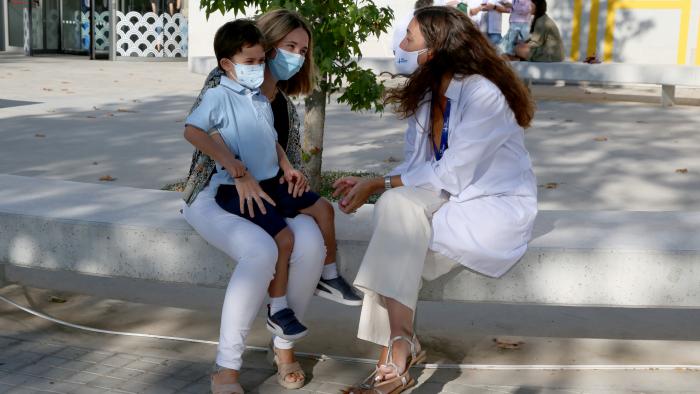