The disease caused by the Zika virus is contracted by a bite from an infected mosquito, as in the case of dengue fever, chikungunya and yellow fever. It can also be spread through sexual intercourse, pregnant women may transmit it to their children, or through blood transfusions. In Europe there are no cases of infection by mosquito; all cases have been imported. 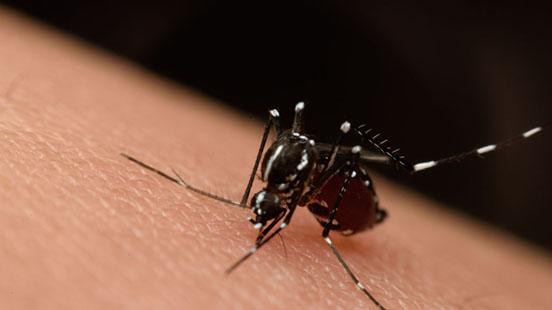 What is the Zika virus?

It is disease lasting a short time that can be overcome without complications or the need for admission to hospital. However, there is a relationship between this infection and some neurological disorders. In addition, pregnant women who are infected may give birth to babies with microcephaly.

The incubation period in humans is 3-12 days, up to 15 maximum. Although on many occasions there are no symptoms, when there are the disease is characterised by:

Who is affected by Zika?

Since 2015, 71 countries have declared transmission of the Zika virus via mosquitoes. In addition, 13 more have stated that the disease has arrived by other means, generally through sexual contact.

In Europe, most cases have been imported from countries where it is endemic, mainly from Latin America but also from South East Asia. In Catalonia in December 2016, there were 150 registered infections, of which 32 were pregnant women.

Between the first seven to ten days of the disease, diagnosis is made using molecular biology techniques (RT-PCR) in blood and urine to detect the virus.

After this period, Zika disappears from the blood and is detected through antibodies in the serum.

There is no specific treatment for this disease. Symptoms generally disappear between three and seven days after infection. They are therefore lessened with analgesics and antipyretics.

There is currently no vaccine for this virus. For this reason, prevention is based on avoiding mosquito bites in countries where it is endemic, as well as using protection during sexual intercourse.

In the case of Catalonia, the risk is associated with the arrival of travellers from countries where it is endemic. Here there is a screening programme for pregnant women and their partners; they are a sensitive group as the virus may be passed to the foetus. 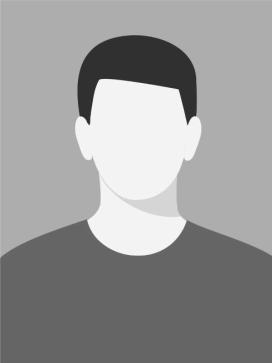 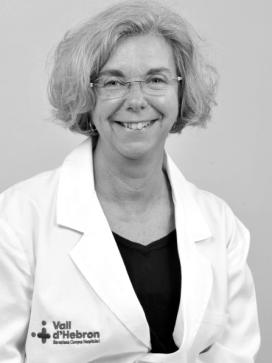 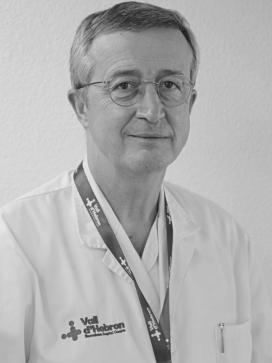 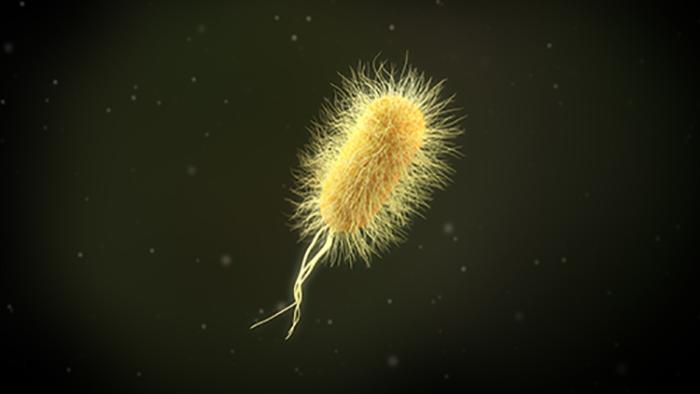 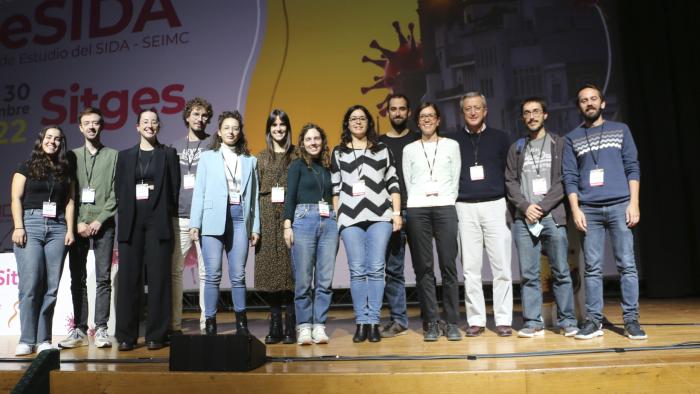 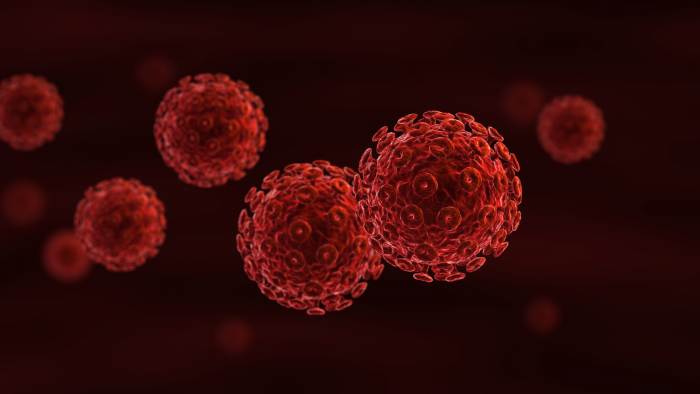